The Catania group is active in both high energy physics and low energy nuclear physics.

The Catania group is active in both high energy physics and low energy nuclear physics. A part of the group has a long militancy in experiments at the Large Hadron Collider for which we have developed both trace detectors (CMS experiment) and calorimetric detectors (LHCF experiment).

In the field of new generation calorimetry, we also collaborate in research and development relating to the IDEA project, for the construction of a large detector for the future collider e + e-.

In particular, we are currently engaged in the optimization of SiPM photosensors for double reading calorimetry. We maintain a particular interest in research on physics beyond the standard model and on dark matter.

The remaining part of the Catania Working Group deals with the study of the properties of stable and radioactive light nuclei, and their impact on nuclear reactions present in stellar environments.

To do this, we develop very high energy and angular resolution detectors that we use at stable and radioactive ion accelerators around the world.

Thanks to refined techniques of experimental data analysis, we study the presence of notable clustering effects in light nuclei, a phenomenon of self-organization of complex systems that is observed at all dimensional scales of physics.

UniCT Professor
He pursues the development of new detectors and devotes the remaining time to the coordination of UNICT’s PhD in Physics, many of whose students will be happy to get involved in this project. 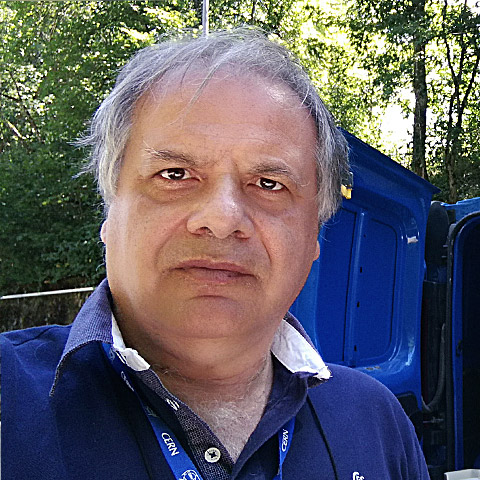 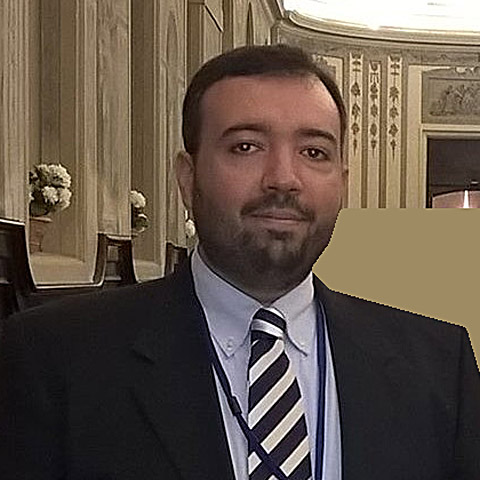 INFN researcher
He deals with the conception of new nuclear physics experiments, the realization of experimental apparatuses of high performance detections, and data analysis and interpretation.

UniCT Professor
She’s engaged in research aimed at improving the reconstruction of cosmic rays and in research of new physics beyond the standard model. She likes to engage in detector development. He also devotes a lot of time to third mission projects and some scientific policy responsibilities. 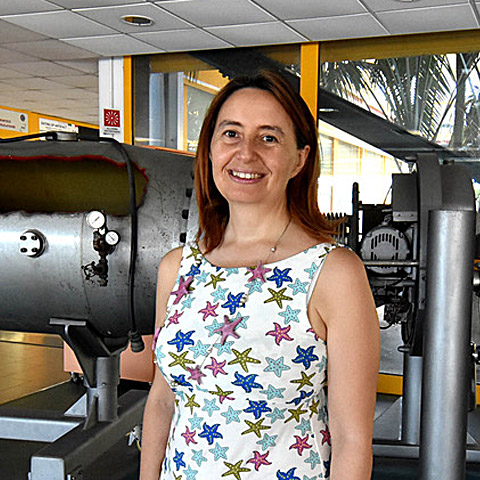