Our group is involved in the development of the Ultra-light Drift Chamber, new generation wire chambers.

The team in Bari is involved both in the physics studies about the Higgs boson, and in the design and construction of innovative detectors for the experiments at new future accelerators.
After the discovery of the Higgs boson at the LHC in 2012, it is fundamental to measure its properties and confirm the reality of the Higgs mechanism to give mass to all the particles. The new accelerators will allow to reach energies higher than the actual ones and collect enough data both to make precise measurements in the Higgs sector, but also to give answers to open questions such as about the nature of the dark matter.
For this purpose the team in Bari focuses on the development of gas detectors and, in particular, of a new generation of “Ultra-light drift chambers” for the reconstruction and identification of particles for the experiments at new future colliders. The activity of the group is well integrated in international collaborations involved in the design of detectors for the next circular colliders.

Associate professor at “Politecnico di Bari”
Member of the physics group that discovered the Higgs boson with the CMS experiment at CERN in 2012, coordinates the activities of the group with several responsibilities for present and future projects. 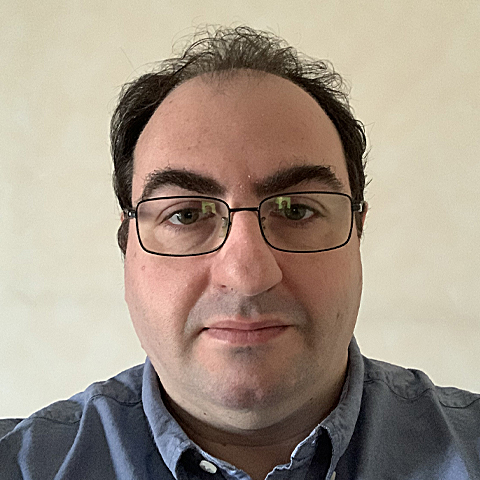 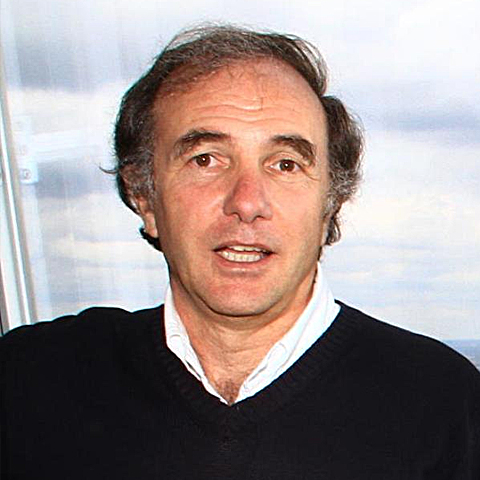 Associate professor at “Politecnico di Bari”
Internationally recognized expert of gas detector, focuses to the development of innovative detectors for the detection of muons from future experiments.

Full professor at “Politecnico di Bari”
Recognized expert of muons detectors, in particular of “Resistive Plate Chambers”, is involved both to laboratory activities for the design and operations of gas detectors, and dissemination, with institutional roles in the physics department. 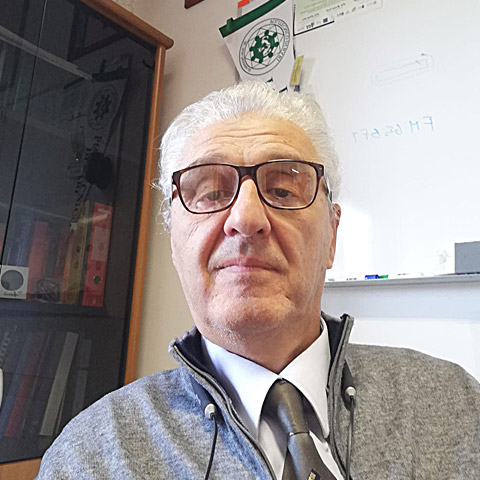 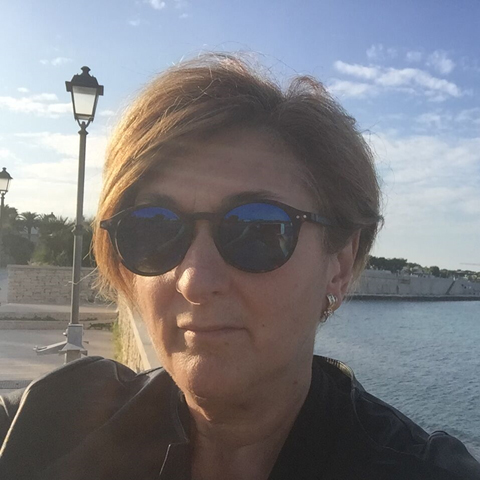 Researcher at INFN Bari
“software” expert for tracking and scientific computing, coordinates working groups in the CMS collaboration and takes part to the design of a future muon collider.