In search of new particles through the study of the properties of the Higgs boson, the violation of CP symmetry, the rare decays of hadrons and much more

In the Florence Unit we contribute to four particle physics experiments that exploit the accelerators at CERN in Geneva, also with the development of particle detectors, in particular those based on silicon and gas for the detection of charged particles and for the detection of electromagnetic radiation. With these phenomenal apparatuses we study the properties of the Higgs boson, the phenomenon of the CP symmetry violation, the rare decays of hadrons and the cross sections of inelastic interaction between protons and ions. We are studying future experiments to improve the accuracy of these measurements and perhaps discover new particles.
In Florence we are lucky to have the Galileo Galilei Institute (GGI), founded in 2005 by the partnership between INFN and the University of Florence. The GGI is the first European institute that organizes long-term workshops and PhD schools on fundamental interactions. More than 800 scientists from all over the world are hosted at the GGI every year, thus confirming its status as a reference point for the international scientific community in promoting the development of knowledge of the fundamental laws governing the universe. Thanks to its environment and the facilities made available to its guests, the GGI is able to stimulate discussions and encourage collaborations. Although dedicated to theoretical physics, a great deal of space is devoted to the exchange of knowledge between the various scientific communities. An example is the joint organization by theoretical and experimental physicists of workshops in collider physics and astroparticle physics.

Why GGI?
The GGI is located on the hill of Arcetri (recently designated as historical site of the European Physical Society) near the house where Galileo Galilei, father of experimental physics, spent the last years of his life. The event at the GGI could end with a visit to “Villa il Gioiello”, Galileo’s last home.

INFN researcher
Coordinates the group dedicated to accelerator physics in the Florence Section. He deals with the development of innovative silicon detectors. 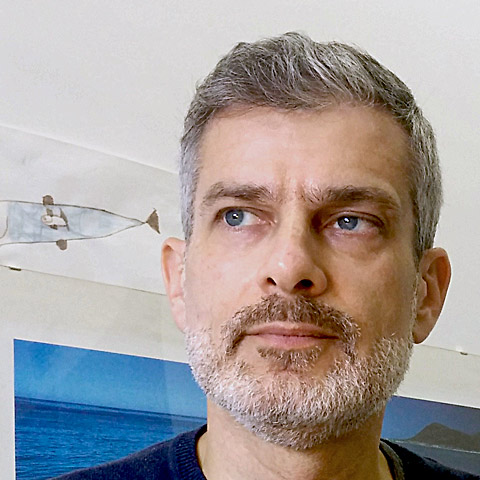 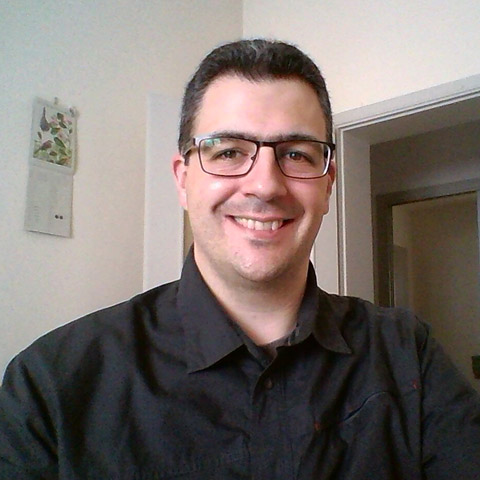 UniFI researcher
He deals with the measurement of the properties of the Higgs boson.

Director of CSNA GGI-INFN
Researcher in theoretical physics of the Florence Section deals with models of “new” physics, in search of signals that could manifest themselves to present and future colliders. 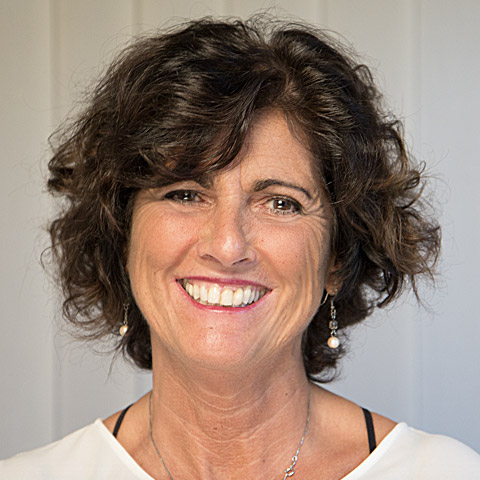 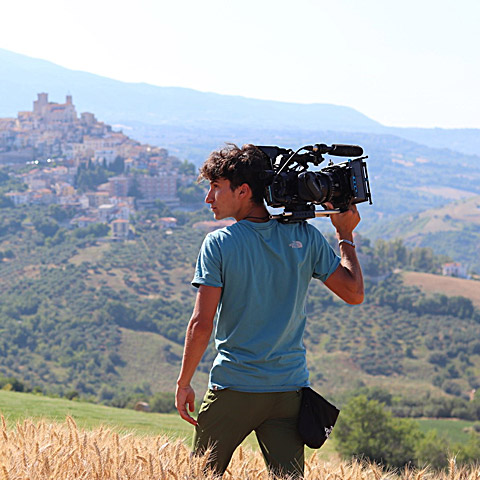 CSNA GGI-INFN technical fellow
Passionate and expert video-maker, he deals with the audio-video system of the GGI and the “communication” of the activities of the Center.