This working group deals with the feasibility studies of a very high energy muon beam collider.

The researchers of the INFN Sezione di Roma, which is hosted by the Physics Department of the Sapienza University, are involved in the most advanced studies in both experimental and theoretical  particle physics, nuclear physics,  and astrophysics.

The group involved in this project works also to the activities concerning  future particle accelerators, which are at the present limit of technology or beyond that. In particular, we participate to the theoretical studies to understand the possibilities offered by these novel accelerators to get new discoveries and push the knowledge of the fundamental physics laws further ahead.

In addition, we are also involved in the feasibility studies for a high-energy  muon collider. Such an accelerator has never been built and presents an enormous technological challenge, because of the difficulties in producing low-emittance and high-intensity muon beams, e because muons, contrary to electrons and protons, are not stable particle but decay quickly.

First INFN researcher
She studies the strategies to verify the theories of elementary particle interactions in very high energy collisions produced by means of present and future accelerators. 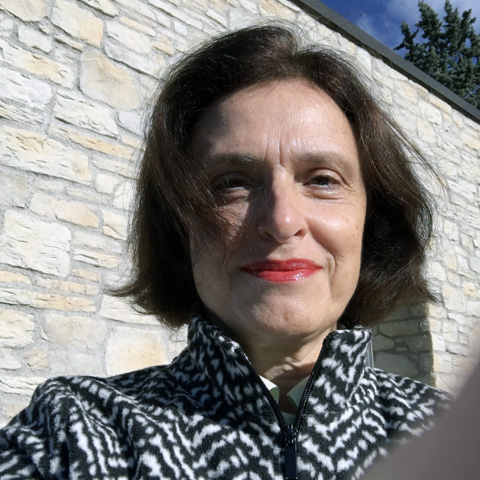 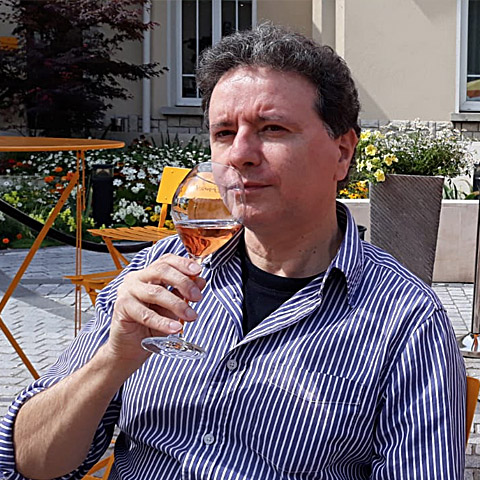 INFN researcher
He has always worked at experiments at large particle colliders, and he is involved both in data analysis and detectors R&D