The Bologna group works in one of the two large experiments at LHC, CMS. In this context it played a major role in the discovery of the Higgs boson that led to the Nobel prize in Physics 2013.
Since a few years we are busy in the development of innovative gas detectors, named Micro Pattern Gas Detectors. These detectors are ideal for future high energy experiments. In this context we have also been among the proponents of a new detector concept, called IDEA, for a future experiment at a very large leptonic collider. We work on the muon detector, the preshower and the dual readout calorimeter.
The Bologna group has also an intense activity in theoretical phenomenology of high energy physics. These studies are carried over studying the physical processes and the results obtained by the experiment at the LHC. They are then pursued also at future accelerators, like a large circular leptonic collider, a future proton accelerator of extremely high energy and also at the studies of the physics capabilities of an eventual muon collider.

INFN Senior Researcher
Coordinates the Bologna group, participates to the CMS experiment and organises the future activities at a very large circular leptonic collider with the IDEA detector. 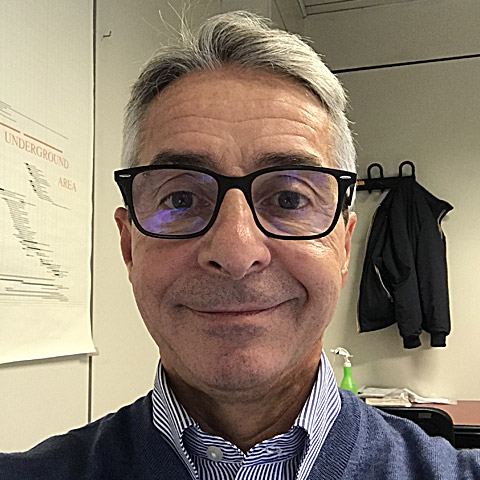 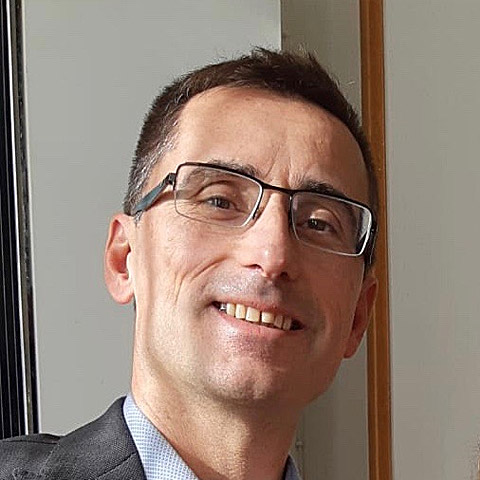 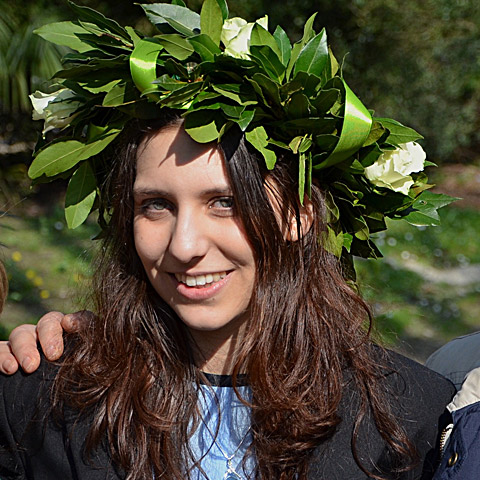 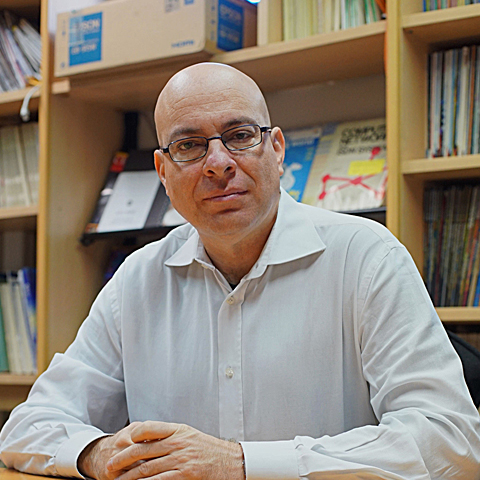 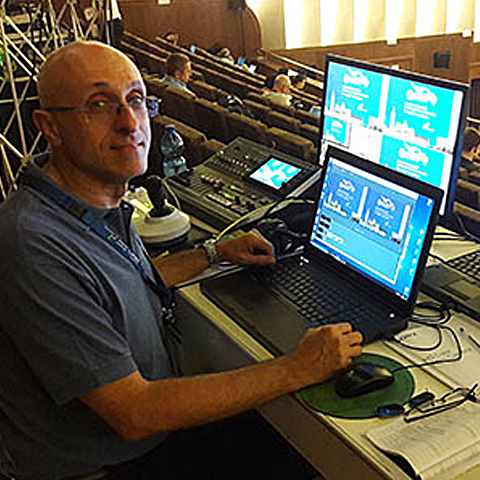 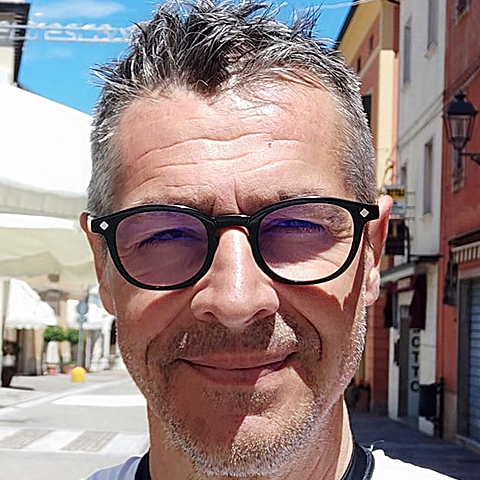 Post doc INFN
Graduated in physics with specializations in physics and computer science and member of the INFN Multimedia Group since its origins.
He is part of the Calculation Center of the Bologna Section, Macintosh expert, he has developed the new Section Web site.
Head of the PCTO, he collaborates in other areas of the Third Mission and with various physics experiments.