The study of new generation gas detectors and their possible uses in the cyclotron nuclear research reactor is the priority of the group in this section.

The Pavia group is made up of five people involved in different research fields: three of them work mainly on the design and test of new detector prototypes for the high energy particle physics, while the other two are mostly involved in the management and possible applications, either in social field or in other research areas, of the nuclear reactor and cyclotron of the Applied Nuclear Energy Laboratory of the Pavia University.
Specifically, the high energy physics research is focused on the study of new generation gaseous detectors in order to optimize their performances, taking into account the very high rate acquisition and radiation hardness required by the use at future accelerators. These detectors are usually part of the muon detection system: muons are particles that easily reach the most external regions of an experimental apparatus. Moreover, the group is involved in the muon detection simulation for an apparatus designed for a possible future muon collider.

The group is proposing a two-days local event designed for about 20 people and a final event which will take place within another public event (like the physics stage for high school students in June or the “Researcher’s Night” in September). At this time, COVID-related problems make difficult to determine the exact date of the final event.
The two days will have three different educational goals: after a moment of general formation for everyone the participants will be divided in three different groups in order to perform activities on different topics (detectors, social impact, BSM theory and future accelerators), eventually the attendants will organize a short film about what they have learned.

UniPV Ph.D student
She tries to stand on the shoulders of the other “old” giants to have a better view of particle physics future and, as often as possible, she runs in the lab 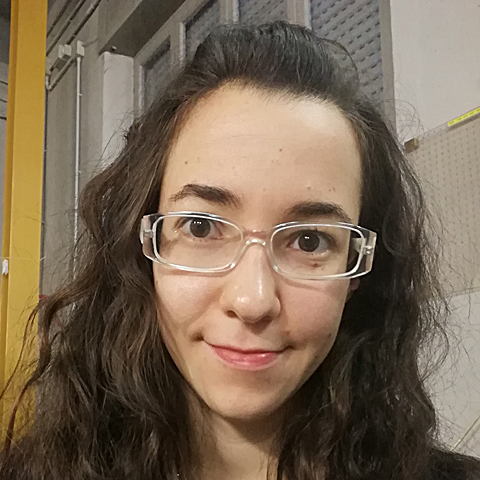 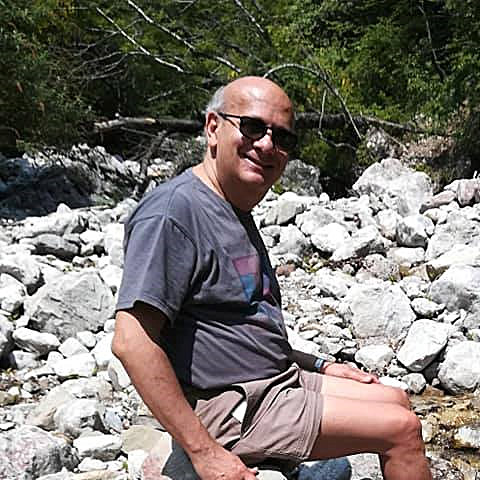 UniPV researcher
Very fond of teaching and outreach activities, together with a group of young physicists since many years organizes the initiative “Physics4Teenagers” for high school or University first year students. 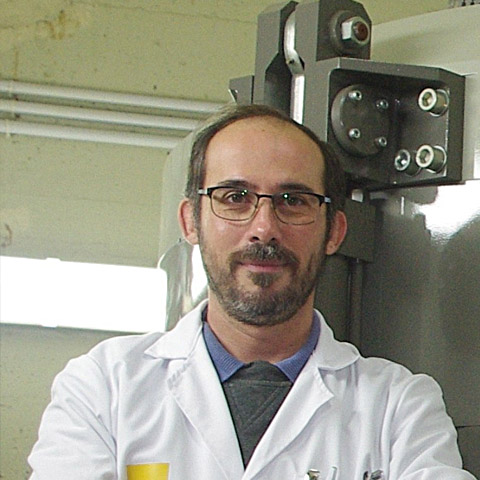 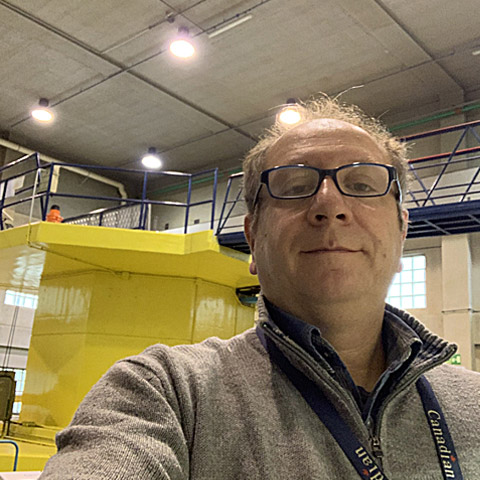 LENA UNIPV Director
Director of the “Applied Nuclear Energy Laboratory” (LENA) of the University of Pavia and Nuclear Site Representative. The positions involve the operation of a Nuclear Reactor for Research TRIGA MkII of 250kW steady state and of a 18 MeV Cyclotron for medical use.

INFN researcher
She likes watching a well performing detector, but she also feels the need of looking forward to the future of physics. Meanwhile, with the strong support of her colleagues, she would like to inspire everyone about the top items of particle physics research. 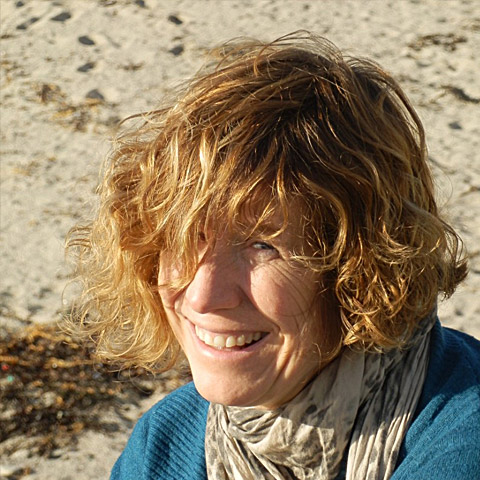